A magical place, a place painted in all colors, where mountains sail through the skies, where birds are carried away by the freedom of the wind, and where life germinates, blossoms and bears its fruit as only it knows how to do it.

With an extension of 340 thousand hectares, the Huascarán National Park is an area protected by the Peruvian state that is located in the Cordillera Blanca, the highest tropical mountain range in the world, in the department of Ancash, in the provinces of Huaylas, Yungay, Carhuaz, Huaraz, Recuay, Bolognesi, Pomabamba, Huari, Mariscal Luzuriaga and Asunción; in its territory we find a great variety of Andean flora and fauna, imposing snowy mountains, lakes of extraordinary beauty and an incomparable landscape that surprises all those who visit it. 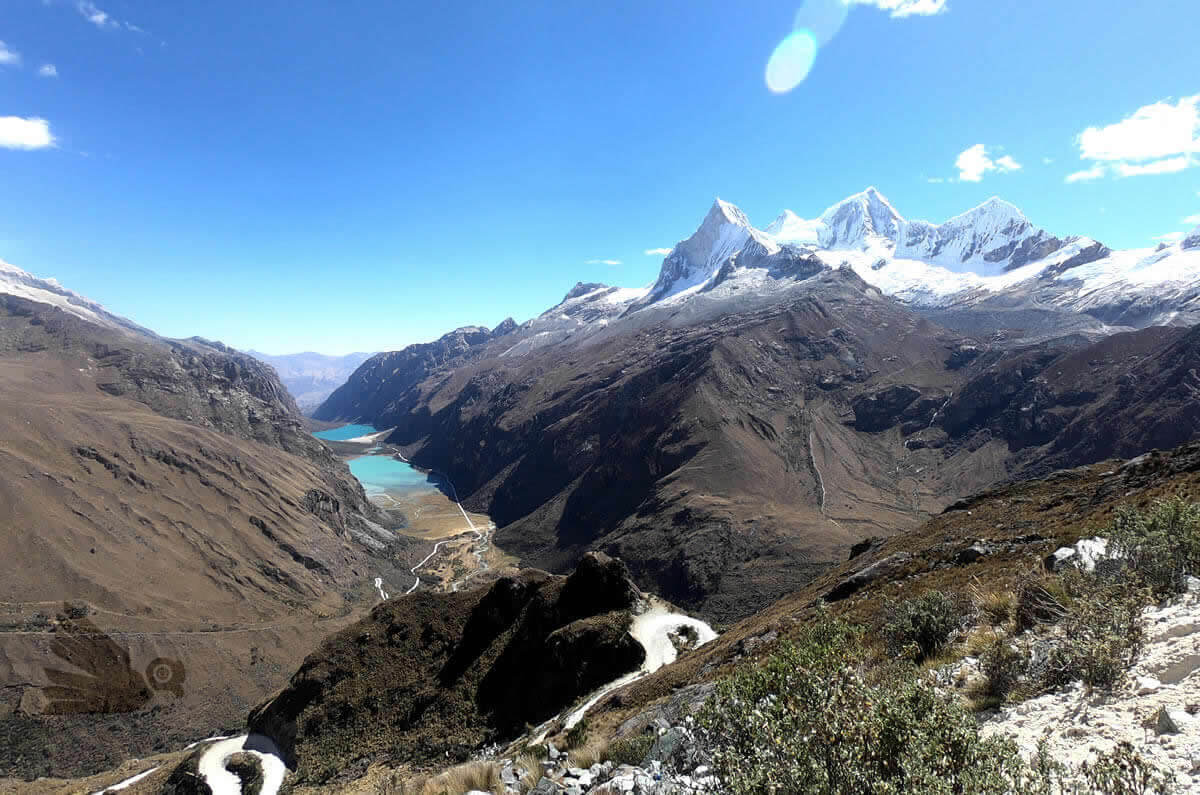 This protected natural area, wonderful space for the practice of many adventure sports such as trekking and mountaineering, was created on July 1, 1975 by Supreme Decree N ° 0622-75-AG, with the objective of protecting the Cordillera Blanca, its richness of flora and fauna, geological formations, snow-capped mountains and scenic beauty.

In 1977 it was declared a Biosphere Reserve by UNESCO, and ten years after its creation, in 1985, it was included in the list of UNESCO’s Natural World Heritage. The Huascarán National Park is one of the most emblematic of the country because it protects one of the areas with the greatest biological and cultural diversity that Peru has.

In its 158 kilometers long from north to south and 34 kilometers from east to west, this park hosts more than 300 glacial lakes, 660 glaciers, deep valleys above the Quechua region and 41 rivers that feed the basins of the oceans Pacific and Atlantic, making this area one of the most important parks in the country with hydrological potential.

With its peculiar pyramidal shape, a feature that makes quite attractive for mountaineering enthusiasts, the Alpamayo, at 5,947 MASL, is one of the most representative mountains in this protected area to whom the prestigious Alpinismus magazine (Munich, Germany) ) granted in 1966 the title of “The most beautiful mountain in the world”; and it is located between the Los Cedros and Arhuaycocha valleys, in the district of Santa Cruz, province of Huaylas. 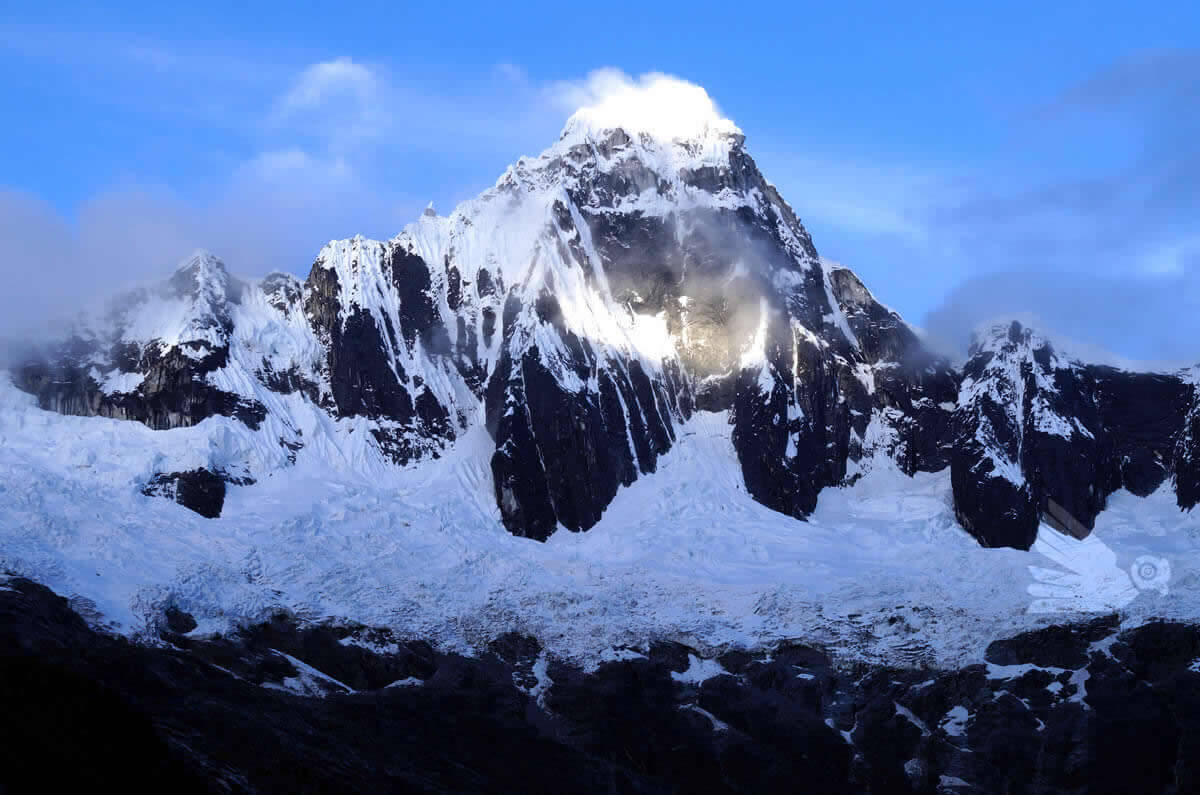 Due to the fragility of its ecosystems, at present, this natural reserve is a defenseless victim of the effects of global warming, with glacial retreat being one of the most visible consequences. Main evidence of this fact is Pastorruri, emblematic glacier of the Cordillera Blanca, (located in the district of Cátac, province of Recuay) that between 1995 and 2016 has lost 60% of its glacier surface and between the 1980s and 2016, it has suffered 610 meters of glacial retreat; even so, today it remains as one of the most important tourist destinations in the reserved area, now considered as the “Climate Change Route”, which allows us to see up close the real and irreversible impact of global warming.

The Huascaran National Park is still a large area of paradise in the world. It has important hiking and mountaineering circuits where you can enjoy spectacular landscapes, nature and the wonderful culture of the villages that are   found in this protected area; recreational activities such as cycling, boating, fishing and flora and fauna sightings. It is the responsibility of the institutions, residents and visitors to contribute to its preservation and care, only then, generations to come will enjoy its magnificence and benefits.