Cusco is the historic capital of Peru and was founded by Inca Manco Cápac in the 11th or 12th century AD. It was the administrative and religious center of the Inca Empire and covered an enormous region, which included large parts of what is now Ecuador, Colombia, Peru, Bolivia, Argentina and Chile.

On the 23rd of March in 1534 Francisco Pizarro founded a Spanish city essentially on top of the city of Cusco using the Incan structures as the foundations for Spanish buildings. With its architectural monuments and invaluable works of art Cusco is a classic example of cultural fusion and syncretism.

Incan society was a remarkable example of socio-political organization with a mastery of architecture, hydraulic engineering, medicine, and agriculture.

Cusco was declared a “World Heritage Site” by UNESCO in 1983. It is situated at 3400 MASL and posses a mild and dry climate with an average temperature of 11 ºC (maximum 17 ºC and a minimum of -2ºC). April through October are considered the summer months (Andean summer) and the rainy season lasts from November to March.

There are three ways to travel to Cusco, by land Lima – Arequipa – Cusco, which is a 1494 km trip, via the multiple daily one-hour flights from Lima, and the recently reinstated train service from Puno, Juliaca, or Arequipa. The distance between Arequipa and Cusco is 735 Km.

There are many famous tourist sites in and around the city of Cusco. Here are some of the most popular: The Plaza de Armas; the Cusco Catherdral, which was built upon the site of the Suntur Wasi Temple (House of God); the artist’s neighborhood of San Blas, Koricancha (the Golden Enclosure), which was the most important religious structure for the Incas and dedicated to the cult of the sun; the extraordinary Sacsaywaman, which is a megalithic fortress dating to the Incas with three stacked walls stretching 360m in width; Kenko; Puca Pucará; Tambomachay; etc.

Among the most important places around Cusco are: 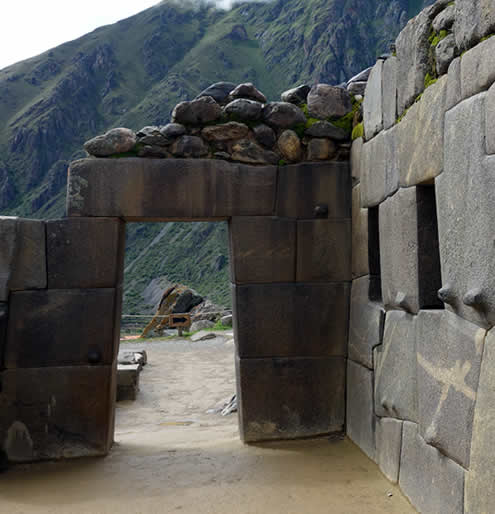 Our available tours in Cusco